#KidsCancerPain is a social media initiative to improve parents’ awareness and use of evidence-based information about children’s cancer pain assessment and management. In partnership with the Cancer Knowledge Network (CKN), we translated scientific knowledge about children’s cancer pain management into blog posts, YouTube videos, Facebook polls, social media images, and a Twitter chat. The #KidsCancerPain campaign was brought to you by the team of researchers and parents listed below.

See what people are saying on Twitter
and join the conversation by clicking the link below!

Below you'll find the blog posts, videos, and social media images created for the #KidsCancerPain campaign. Click and share!

Cancer pain at the end of life

How will cancer pain affect my child?

When you know how much pain your child has, you are better able to help. Pain assessment tools make this easier

Unlocking the mystery of your child’s cancer pain

Getting reliable & accurate information into the hands of children’s greatest advocates: Their parents

Together we will be “Making Cancer Less Painful for Kids”

Together, we are going to be “Making Cancer Less Painful for Kids” 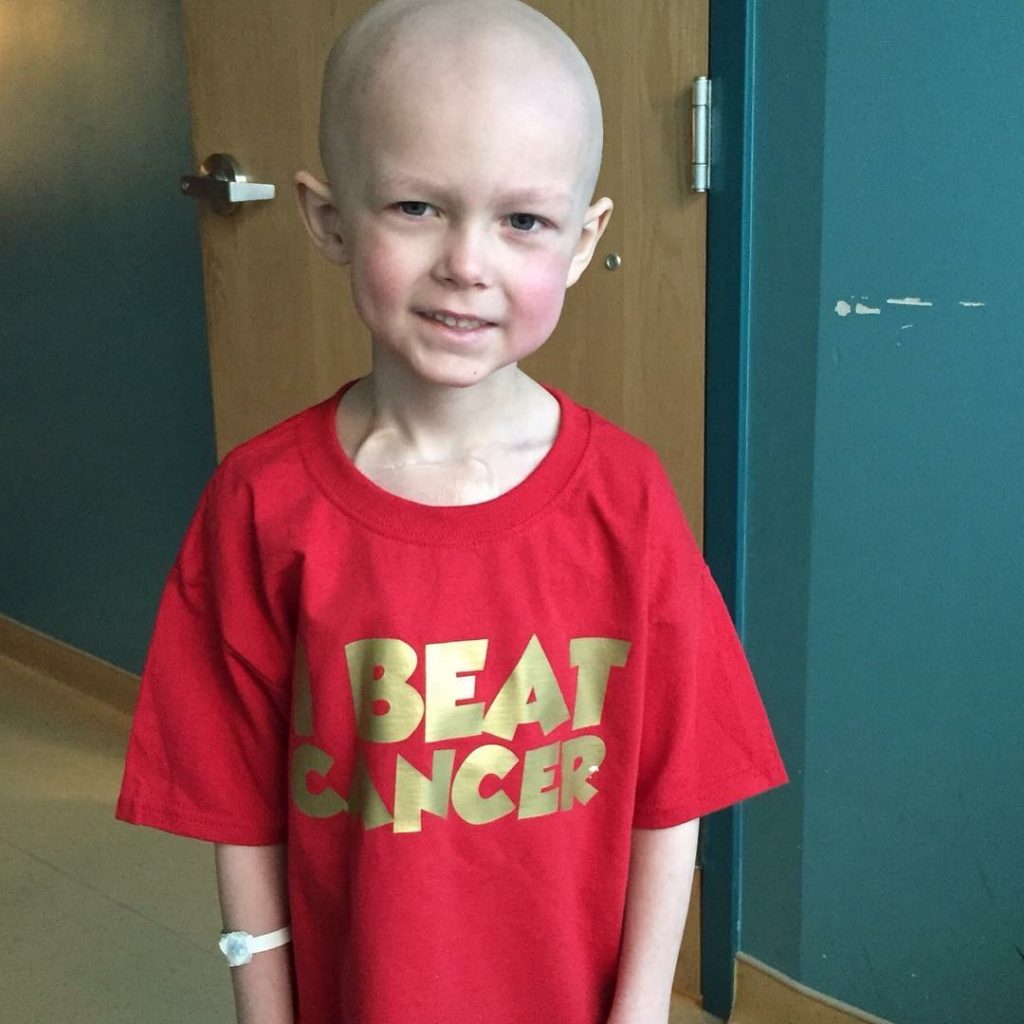 "Helping with pain from cancer treatment"

When my oldest son was 4 he was diagnosed with cancer, we were thrust into a world we didn’t know. What was one of the hardest things for us as parents was how to help him best get through all...

Our housecall focuses on cancer treatment (Interview with Perri Tutelman)

Give us a "Thumbs Up"

We are honoured to have two videos in this year’s CIHR video competition: “What This Mom Learned about Emergency Room Pain Management“, which is part of our #ItDoesntHaveToHurt research “Making Cancer Less Painful for Kids“, part of our #KidsCancerPain research A portion of the...